Some of the most concerning (and objects of worry) are the questions of “how long will I live” and “when can I expect to die”? We all know of babies who, for some reason or another, die shortly after being born or after just a few short years of life. Yet we also know of some who live into their hundreds of years. So, what is the real answer to these questions?

Well, the answer can be deduced from Bible passages. After the fall from grace of Adam and Eve in the Garden of Eden, they were suddenly in a barren desert to fend for themselves. As part of the “curse”, they were also expected to produce children, primarily to help them to survive (helping hands) the demands of life outside the Garden.

As time went on, more and more children populated the earth. At first there was no “limit” to one’s age; many of the people of those early days lived several hundreds of years. Methuselah, the oldest recorded life, survived to the ripe (?) old age of 969 years.

Although not specifically documented as being so, apparently there was a time when the population of earth had reached a level of self-sustenance. That is, there was no longer the need for “patriarchs” to assure the fathering of earth.

In any case, God wrote in His Word that there should be a limit as to how long man should live. The first “level” is shown in Genesis 6:3 – ”And the LORD said, My spirit shall not always strive with man, for that he also [is] flesh: yet his days shall be an hundred and twenty years.“

Centuries later, during the time of David he wrote Psalm 90. (Note: that the introduction to this Psalm is entitled “a prayer of Moses”. That indicates that it was spoken by Moses but scribed by David. In any case, the following is what was intended for us to notice). “The days of our years [are] threescore years and ten (70); and if by reason of strength [they be] fourscore years (80), yet [is] their strength labour and sorrow; for it is soon cut off, and we fly away. “

So, it appears that the “latest” dictate regarding the span of life should be somewhere between the ages of 70 and 120, based on these two Scriptures. I consider that the first 70 years is a period of “promise” and, should one live past that, it becomes a time of “grace”!

Now, here comes the rub, the contesting of my theory – IF between birth and age 70 is considered a span of life promised by God, why is it that people die before age 70, especially children? Has God broken His “promise”?

Let’s go back to the Scriptures to explain this issue:

Beginning with Isaiah 14:12, we see the account of Lucifer, the morning star, the son of the dawn, being driven from Heaven as a result of wanting to be like God. He was cast down to the earth to have dominion over it until the time that God arranges for him to occupy hell. That last scenario begins to unfold as a result of the Gospel story, the coming of Jesus the Christ to earth, to claim His kingdom from Satan.

So, here we have a strange paradox; God has sent Satan to earth, yet He banished Adam and his family from Eden to earth as well.  So, you have evil exercising dominance over the earth yet there are Godly people there as well (even though he sinned against God, Adam still had favor with God since he was made in the image of God).

Life on earth was a hardship for Adam and his descendants – read the story of Job (an account that needs detailed explanation – available in a different teaching). But, as long as their faith (in God) was strong (unlike Job), they were protected under God’s covenant.

After Jesus came and won the victory over Satan the evil one was allowed to remain here until the Second Coming of Jesus, to take His kingdom to rule and reign forever. This is confirmed in John 10:10, quoting Jesus,  “The thief cometh not, but for to steal, and to kill, and to destroy: I am come that they might have life, and that they might have [it] more abundantly “. And, in 1 Peter 5:8 “ Be sober, be vigilant*; because your adversary the devil, as a roaring lion, walketh about, seeking whom he may devour: “.

So, the enemy of our faith will jump at any opportunity, any fracture in our armor, our faith, to attack us. As long as we stay under the wings of the Lord (“ how often would I have gathered thy children together, even as a hen gathereth her chickens under [her] wings. “ Matt 23:37), we are assured of His protection. I have no explanation as to why little children, even the unborn, die. It may be related to the sins of the parents, but even as in Job’s case, our “underage” loved ones who do not have personal accountability will be delivered into Heaven when they die.

* Vigilant – carefully observant or attentive; on the lookout for possible danger.

(Scripture references are from the KJV) 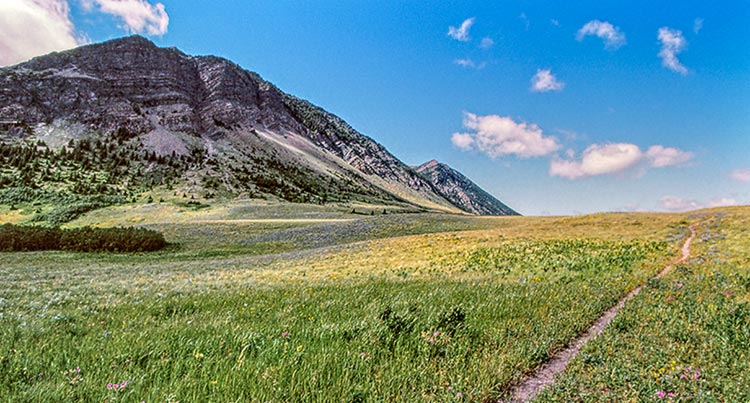 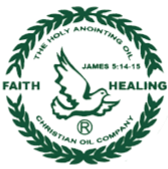